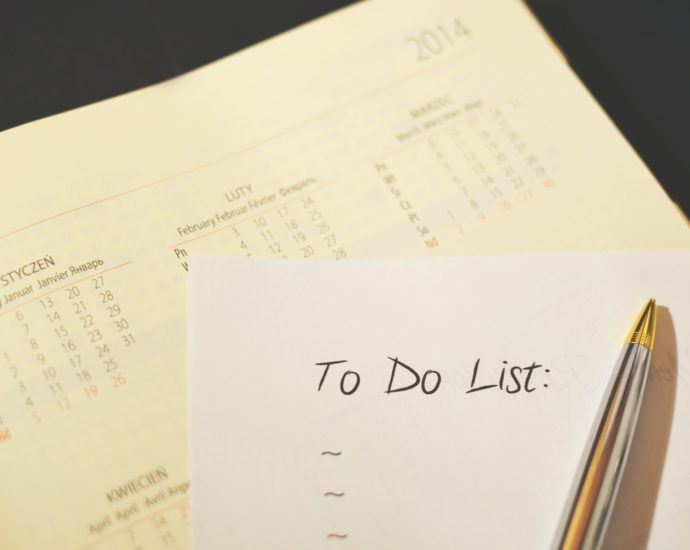 I generally avoid sharing goals. I’m terrible at committing to a goal publicly. But otherwise, I’ve accomplished quite a few goals on my own, without needing to be held accountable to anyone in particular. There were times where I felt rushed to achieve a goal as soon as other people were clued into what I was doing (mostly because people are excited, and ahhh!). And, now I’m actively keeping people out of my business, unless END_OF_DOCUMENT_TOKEN_TO_BE_REPLACED

Amazon Affiliate: This website contains affiliate links to Amazon, as I am part of the Amazon Associates and Amazon Influencer programs. That means that I may earn money from qualifying purchases that you or anyone else makes through the Amazon links clicked on my website. This is at no additional cost to you.